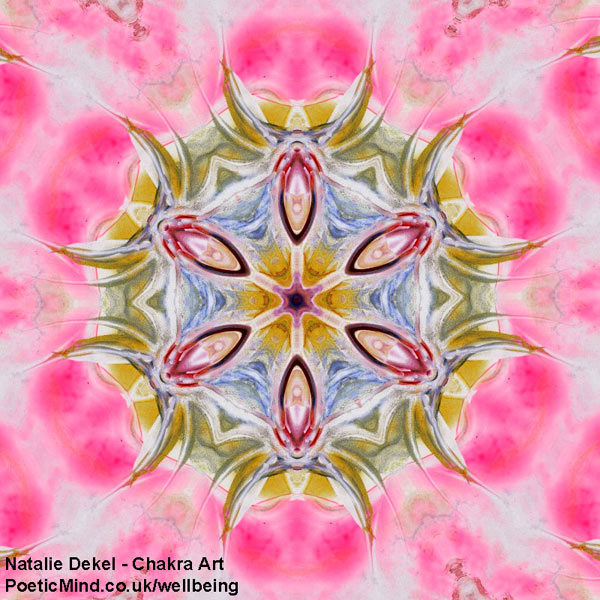 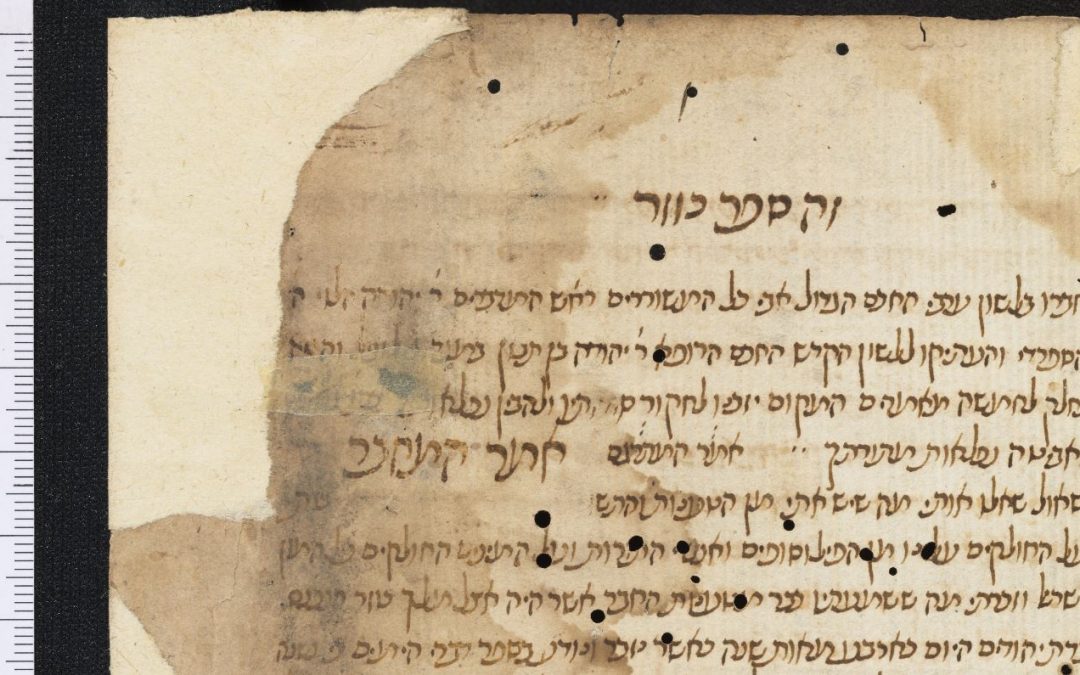 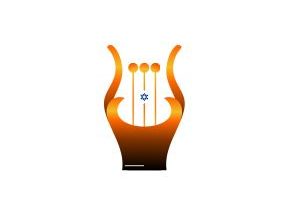 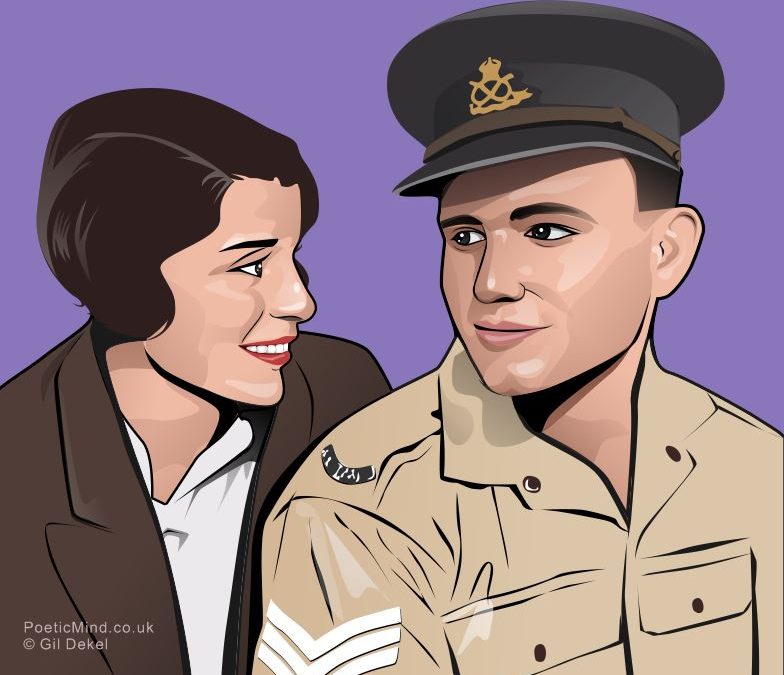 Introduction (translated from Hebrew): To delight my beloved ones and colleagues, I provide them today with the book about the lives of the Yahya family. In the following article (book) we will cover the lives of the people of this family, who was a respected family in the times of the Rambam (Moses ben Maimon). 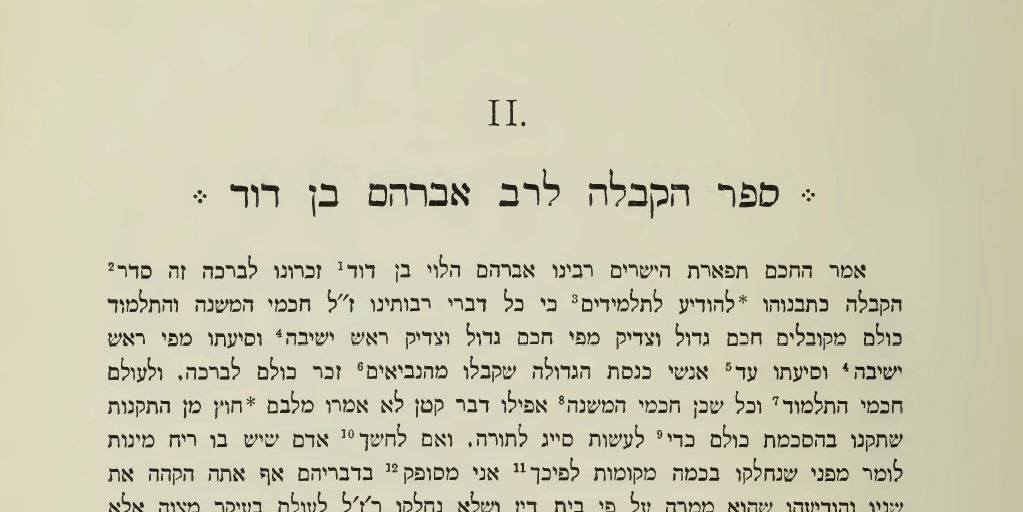 Symbols of Feelings and Extraction of Knowledge: 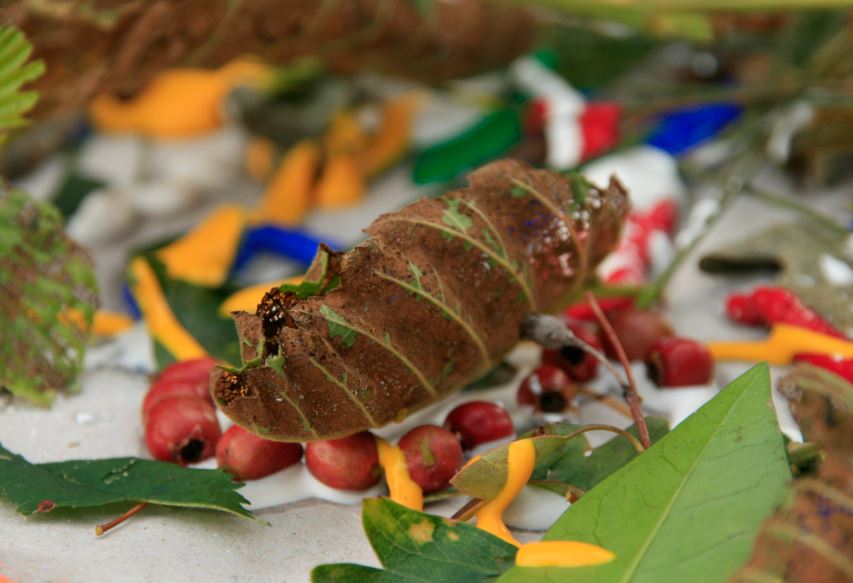 Simple, cheap and easy arts you can do with the kids. I have tried all the activities here; some worked well, others could be improved (I noted in the post what could be improved, so that you know when you try out). All posts below are embedded from my Facebook page.... 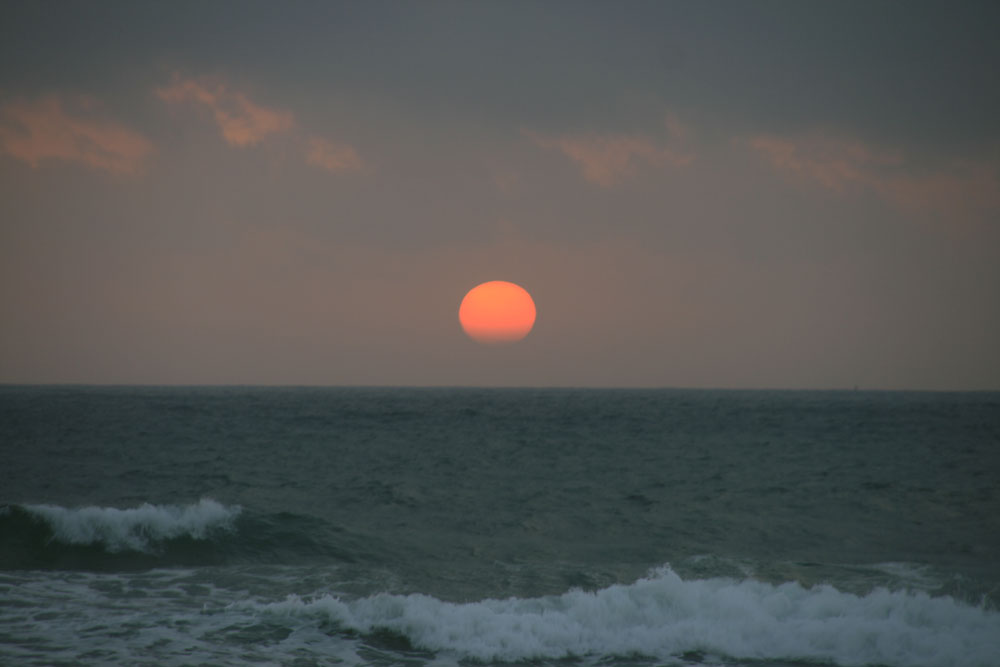 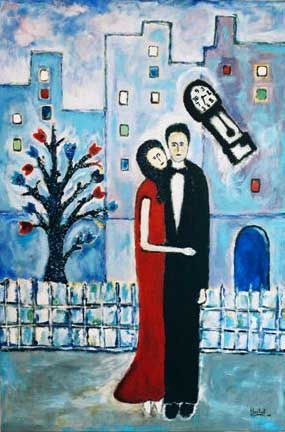 By Paul Hartal.I believe that the esoteric revelations in Pascal’s triangle are embedded in the holographic structure of the transcendental cosmos, because the whole is present in every part. Thus, the hidden message emanates from the omnipresent fabric of the... 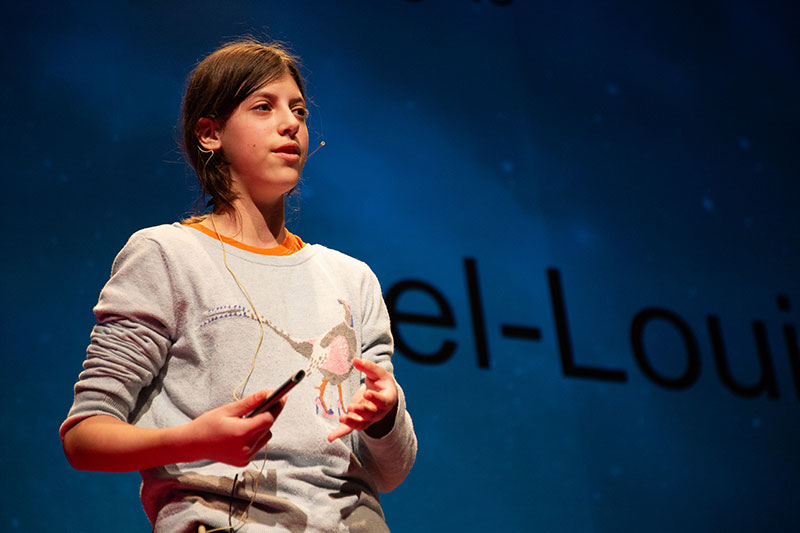 Feminism: not just for females.

TEDx presentation by Yael-Louise Dekel, 13-years-old student at Cantell School. Feedback, comments? Please submit below… Transcript – click to read... Today, I’ll be talking about feminism, a simple yet complex topic. Simple in ideals, yet complex in the way... 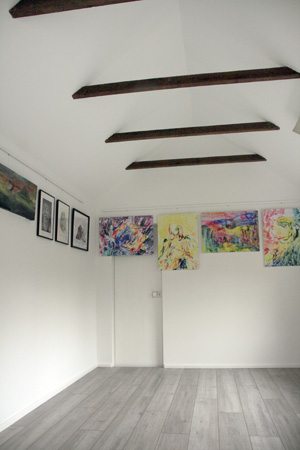 By Gil and Natalie Dekel. Below are ideas for art projects that we are planning to carry in our gallery – but the ideas are not complete. They are still general, in a proposal stage, and need some reshaping before we can actually produce them. We are sharing the ideas... 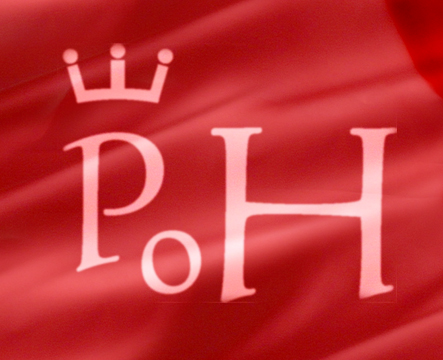 ‘The Prince of Hampshire’

By Gil Dekel. As part of my PhD research in 2006 I have developed a character The ‘Prince of Hampshire’. The character personified elements of quantum physics, inspiration, and creativity, and allowed me to share ideas about the power of words, through performance and... 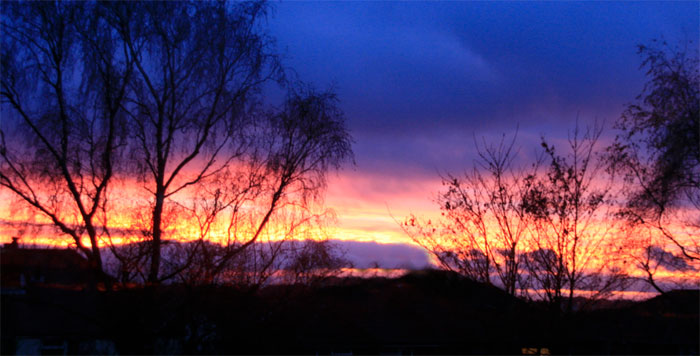 Message to Loved One 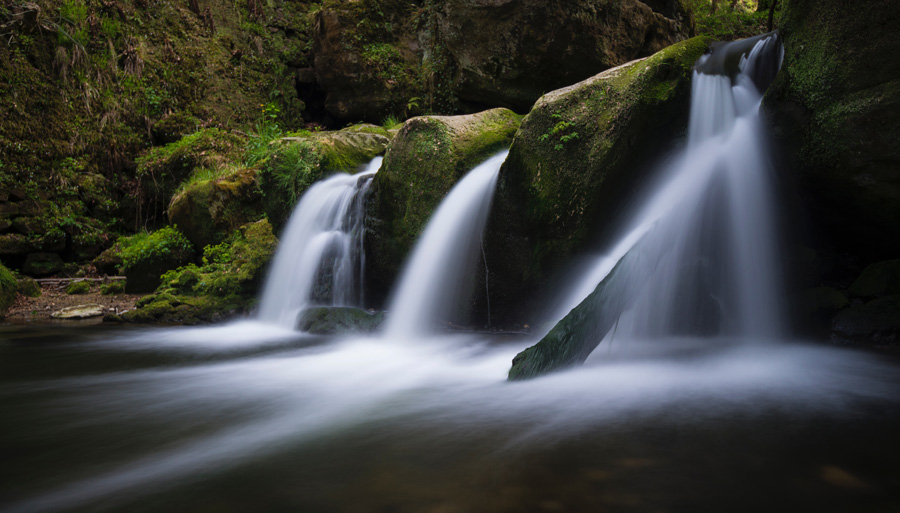 An Autobiography of an Angel: short inspirational story by Natalie and Gil Dekel. 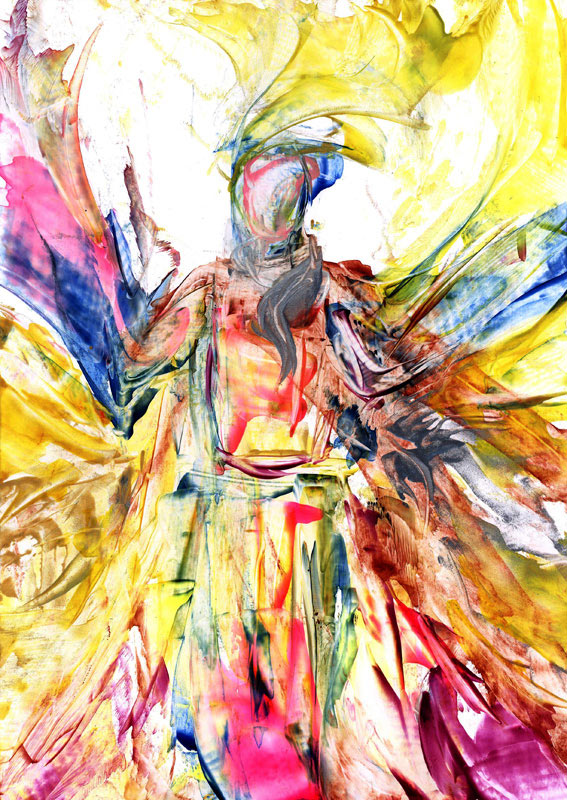 A Meditation for Releasing the Past and for Welcoming the New

By Gil and Yael-Louise Dekel. You’ve been holding on to your worries for so long that you cannot remember what it feels like to be free, to not to have worries. Or maybe you are under a false illusion that you are fine, that you are happy while deep inside something... 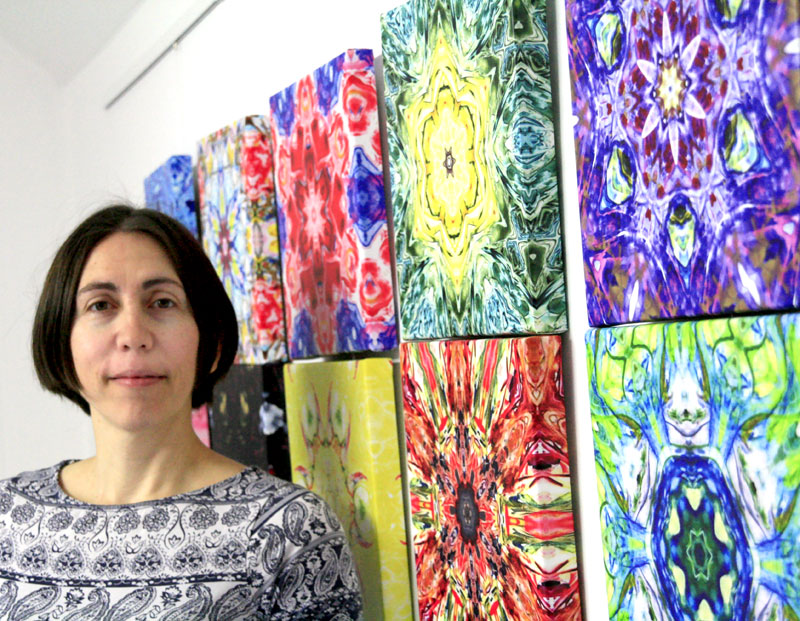 Natalie and Gil ‘State of The Art’ Centre